The language of the sea is English! 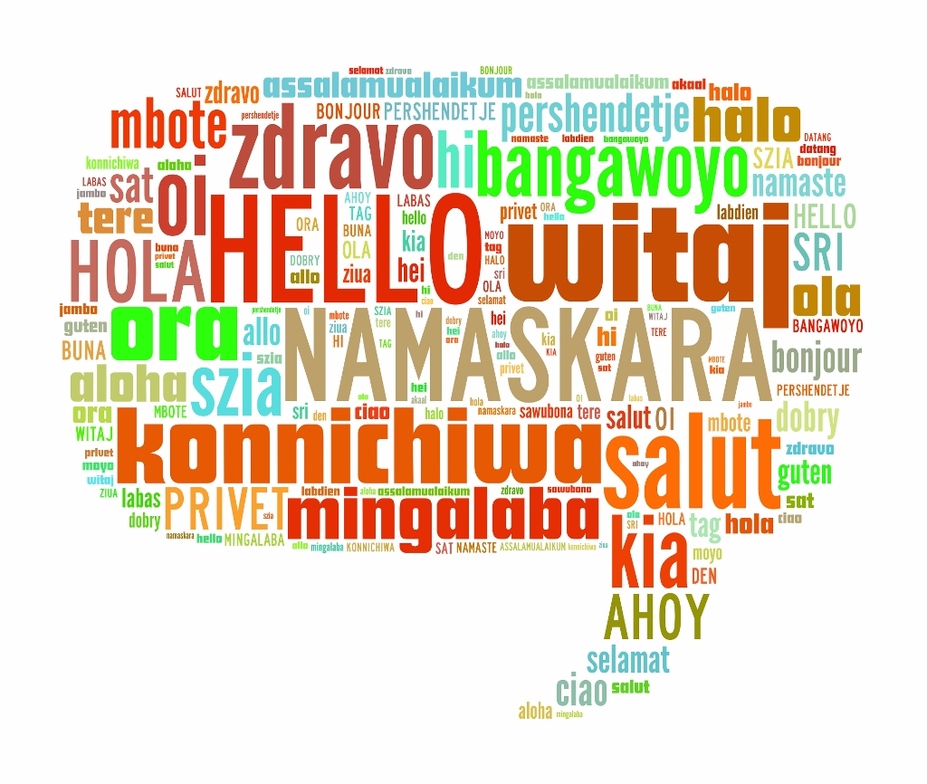 As a chaplain with the Mission to Seafarers I have the privilege of assisting seafarers who come from many nations and along with many nations comes many languages and of course alphabets.

While I have learned a few words in a number of languages I realize that when it comes to conversation with seafarers it is them who have to speak or try English the language of the sea.

The majority of seafarers can speak at least two languages and the ability to switch between them is a real blessing.

I often find myself wishing that I could flick a switch and talk the relevant language to the seafarer but that isn't the reality, it is not the way God has made us.

I like to think that God wants us to grapple with the challenges of trying to communicate with one another for in doing so we learn about one another,  what we have in common, for there are similarities between languages and at the same time appreciate the diversity that makes up humanity.

It is also humbling to realize that those like me, white caucasian English speakers are not all there is and that there will always be what  I don't know, beyond my abilities.

That shouldn't stop any of us from engaging with others,seeking out the next language course or even using google translate and the like.