Caring for the most vulnerable

“The least of these” 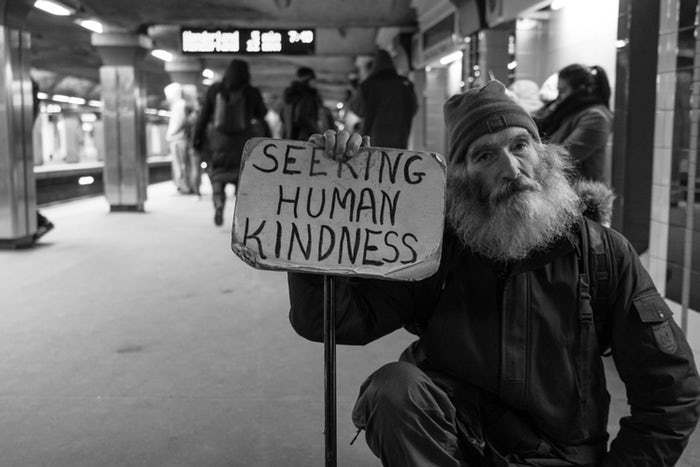 I have been following, as I always do the Football FA cup in England which provides even the smallest, least funded clubs the opportunity to reach the final in Wembley and play for the cup.

It is especially exciting to see these smaller clubs, the part timers, the under dogs be victorious over the larger clubs, doing the seemingly impossible.

As with many games I tend to favour the underdog and I think this is a trait that needs to be present in the Christian life esp. as it is witnessed to in the life and death of Jesus.

Jesus went out of his way for the ‘least of these’, the vulnerable, those on the fringes of society and in his work of salvation he suffered and died in a work of love for you and for me.

Now when it comes to caring for seafarers who are vulnerable, often forgotten there is one person I try to connect with on-board and it is the ‘messman’.

The messman is the lowest rank onboard often young and with little experience and as the name suggests they clean up the mess that the other crew create including cleaning the officers cabins.

In essence they care for the crew and so in a ministry to the seafarers it is the Chaplains role to make a point of caring, showing human kindness to them.

We live in a world where the least of these are everywhere and it could so easily be you or I given the circumstances.

As you would hope others would care for you in such times may you look around and with God’s help see who ‘ the least of these’ are,  God is calling you to care for.

Holly Wenz about 1 year ago

As we can see now a modern society and we see all that modernity in everything that we see but assignmentmasters.co.uk reviews realizes us that we need our basic qualities and manner fist then we can do whatever we want in our life because humanity is the first thing that explains us human.