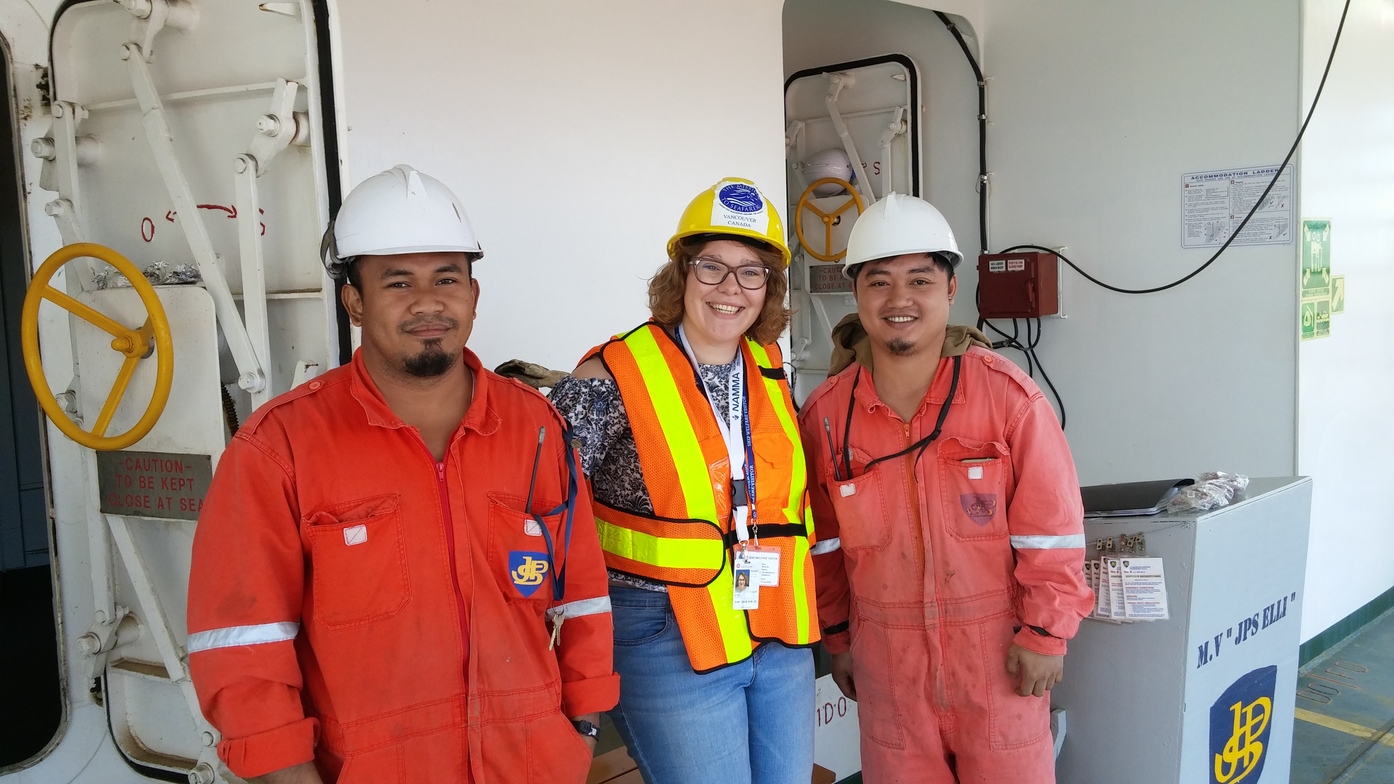 Miranda Peters who began with the Mission to Seafarers in Vancouver as an intern from June to September 2017 and then as an employee to the position of 'Seafarer Welfare Worker' will be leaving in December 2017 to take up a job with MtS at the Port of Tilbury in London, England and  at the Queen Victoria's Seamens Rest.

Miranda's young age, energy and enthusiasm has been a blessing to the work of the Mission in Vancouver and in particular to the seafarers.

All of us at MtS Vancouver pray for God's continued guidance on Miranda.

Women Seafarers and their lives at Sea.